Poker has had a long and storied history in North America. Originating in French America in the 1800s, poker became one of the United States’ most popular card games when televised tournaments brought the game to the country’s TV screens. It is now a classic party game, often played among friends at gatherings. So, if you’re a casual player looking to beat your friends at poker, here are a few tips. 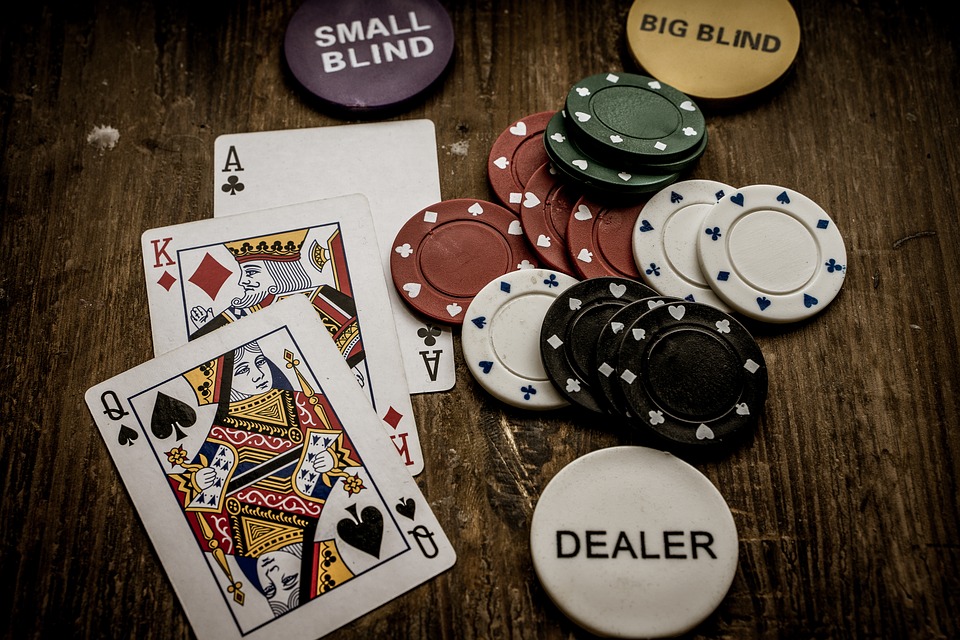 Online poker apps are your friends –– particularly when the stakes are virtual. Through the best poker apps out there like Play WPT, Zynga, and Texas Hold’em Poker Pokerist, you can gain the experience you need. Casual poker apps let you test your poker strategies against computer opponents or other online players. The best part is you don’t have to play for real money, so you can get familiar with the rules and mechanics of the game without losing any money along the way.

For a lot of us, perspective on the game comes from great poker movies – from which we remember the big dramatic hands. But part of the reason these moments are so memorable is they’re statistically unlikely. Simply put, if you expect to see the kinds of showdowns that typically dominate films, you’re likely to overlook opportunities to succeed with simple hands. Drop the cinematic expectations, and you’ll spot these smaller opportunities and enjoy more success against your friends.

In poker, there’s a quote that goes: “If you’re at a poker table and you don’t see a sucker, it’s you.” Poker pros refer to naive players as fish. Identifying these weak players is a very logical strategy in poker employed by all the best players. If you want to enjoy a few extra chip stacks sliding your way, don’t hesitate to pick out that fish among your friends.

For online players, there are online software, such as Holdem Manager 3, that track and analyze other players’ hand histories. By analyzing their plays, the software allows players to figure out who they should target for easy pickings. For in-person games, fish have a few common tells: either they’re overconfident and go all-in or overly passive and raise very minimally.

Bluffing is a big part of poker. If you want to get better at calling out bluffs, learn to read other players’ play patterns and body language. To tell if someone is lying, study how they act when they’re telling the truth. By understanding a person’s baseline, you can call out when something’s off. People also tend to purse their lips when they lie. They might also show brief micro-expressions, such as raising their eyebrows.

Of course, the best way to get better at poker is to play and study the game on a regular basis. The more you build experience, the better your confidence and skills will get.