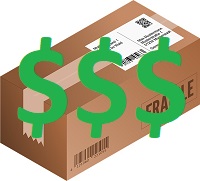 In this article, you will learn about how to price used board games and which factors to consider in the process.

How To Price Used Board Games?

You should price your used board game at a price, where the offer will be well below the amount of a new game, making it appealing to the buyer. But how well below that price? What factors to consider when setting the price?

Why Should You Sell Your Used Board Games?

While there are people that like to keep their board game collection in hundreds of titles, the reality is slightly different for an average board gamer. With the constant wish to try out new games, lack of time and desire to play them all, space to store, and money to buy, something has got to give. You have to sell a board game at some point.

Partaking in the second-hand market is also a lot of fun. Following the billboards and finding deals on games you never knew existed can broaden your gaming horizon, save you a bit of money, and connect with like-minded people.

It’s similar when selling. It’s about that warm fuzzy feeling of knowing your used board game has a new home, where it’s welcomed, and that there are people that will enjoy it. And getting some cash back into your pockets.

Selling your games will increase their (already high) value for money (money per hour played). If you spend $80 on a game and got 20 hours of gameplay out of it, you’ve spent $4 per hour of entertainment.

Let’s assume you sell the same game after those 20 hours for $50 bucks. Now you only paid$30 for 20 hours, which comes out as $1.5 per hour of gameplay. That’s more than double the worth of your money!

Why Is It Good To Play Board Games? 6 Reasons

Supposing you got the hard part done – you’ve decided which games to get rid of – it’s now time to sell your unwanted games. But how to price used board games?

The first step is to determine the price of the new game. Not the price you bought the game for, but the price the game is being sold for now – at where your potential buyers are.

For larger markets such as the US, Amazon is a good starting point, and for smaller markets, use whichever option is the most affordable and comfortable place to buy new board games. Consider local vendors, supermarkets, and also giants like Amazon and eBay.

CamelCamelCamel is a site that tracks Amazon prices through time. You can see how the price fluctuates, deals, and all-time lowest price. If the price often drops, you have to consider that in your asking sum.

Board Game Atlas is another useful tool to see how the price wavers. They include more stores, so you can also compare among them.

Great, now you have the cost of a new game. Now you need to set a price for the used game. I normally start out at around 70% of the full price, but this can vary a lot on several factors (see below). You can also use BoardGameGeek’s GeekMarket or a local site (or Facebook) that sells used items for the base price.

Your ultimate goal is to make your offer stand out – to make it attractive to buyers, to make them think yes, this is a good deal, I should buy this instead of a new game.

Factors That Affect The Price

State of the Game

The condition the game (and its components) are in, drastically affects the price. If the game is unopened with the shrinkwrap still on (why did you buy it again?), you can get almost a full “new” price out of it.

We board gamers like to take great care of our games, so like-new or very good is a condition you normally expect from a used game. On the other hand, noticeable wear, damaged box, and damaged or even missing components will make a huge dent in your asking price. If the damages are truly game-breaking, you can be lucky to sell the game in the first place.

If you invested in third party add-ons (premium components, sleeves, inserts, expansions) for your game, you can increase the asking price a lot. Normally, you can just add everything together and use the 70% rule again.

But beware, because this also thins out your potential buyer pool. You’ll only be left with people who really want the game, but the “I’ll try this because it looks interesting and the price is good” guys will be discouraged because they don’t want to spend that much money on something they don’t know they will like.

There are good board games and there are bad board games. It’s certain that demand is higher for the former. The desirability of the game is extended to its popularity, media exposure, good voice, or controversy. Therefore you can set a higher price for a more desirable title, while the games that have flown under the radar will be sold cheaper in the second-hand market.

The thing that can really skyrocket the price of a used board game is the exclusivity. Something that makes it unique or special: out of print, not available in stores, rare, special, or limited edition. Maybe it’s a Kickstarter exclusive, comes with promo bonuses (i.e. extra cards that are sometimes handed out at conventions), designer signature, or even painted miniatures.

In these cases, determining the price is really hard. It’s usually “as-high-as-someone-will-pay” and it’s usually more art than maths. Since the prices can be in hundreds (if not thousands) of dollars, such items are more regarded as art or collectibles, rather than games.

One final thing to consider when setting the price is the shipping costs. Unless you’re going to deliver the game in person, the next best thing is to send a package. While local shipping is usually cheap (in our country it’s around 3€ for packages up to 2kg), international shipping can become quite expensive, especially with heavier games.

Again, calculate these costs before, so that the final price is still somewhat lower than a new game (including shipping). As a rule of thumb, I find that the shipping costs are usually too big for the international second-hand market. I like to keep it local.

Where To Sell Used Board Games?

My favorite way of selling used board games is through Facebook groups. There’s a FB group for everything these days, and you can be sure there’s one about board gaming in your area.

There are several possible routes to go down when selling. By far the preferable way is to sell locally and in person. This way you don’t have to package the game and there are no issues with transferring the money.

As I already mentioned, it’s also a great way to meet new people from the hobby. You never know, you might just run into a great gaming group.

I didn’t find security to be a problem, since the items are usually below $100. But still, you can never be too careful. Set up the meeting in a public place and, if possible, don’t come alone. Particularly if you’re selling or buying a more expensive board game.

If meeting up is not possible, a package is a next choice. Two things to mention here: 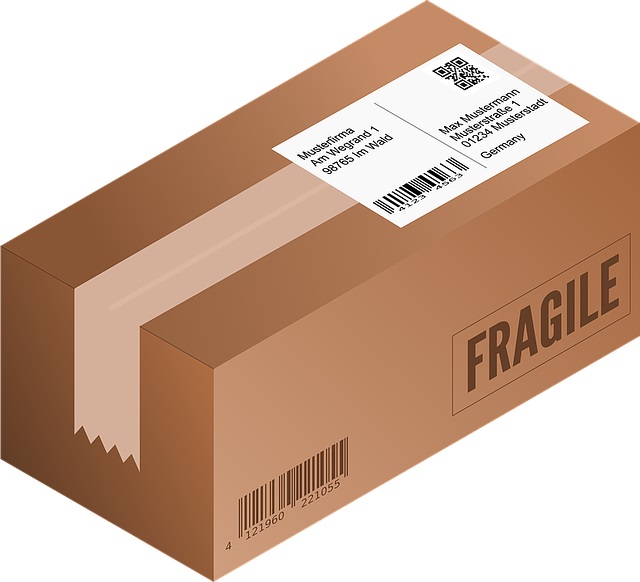 Listing on local marketplaces works in a similar way to Facebook groups, with one exception. There are usually many more scammers there, both selling and buying. Extra caution is advised.

If we further increase our reach, there is eBay, where you sell directly to customers, and Amazon FBA (Fulfillment by Amazon), where you sell through Amazon. The shipping costs of these services can be relatively high, therefore it’s hard to have a competitive price for cheaper board games. But for collectible games, this might just be the way to go.

One last thing to mention is your FLGS (Friendly Local Game Store). Many of these offer to buy second-hand board games, either for credit or cash. It’s worth checking out, just beware that usually, it will be them determining the price, not you.

Participating in the used games market is a very exciting sub-hobby of board gaming. It gives you the chance to explore the board gaming titles cheaply, discover new old titles, and find folk that thinks alike.

I believe every board gamer should participate and, hopefully, this article gave you an insight on how to start as a seller.