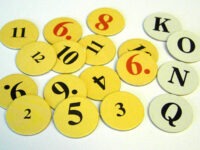 Introduction to A Brief Guide of How to Win at Catan 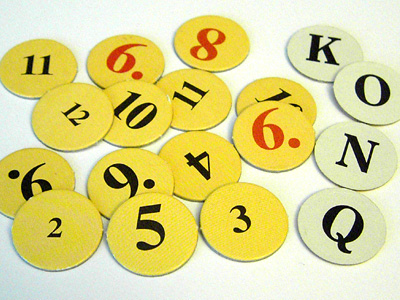 The house stands tall if its foundations are firm. The same is true for Catan. I cannot emphasize the importance of initial settlement enough. Place them wisely and the rest of the game will go naturally from there. Place them poorly and you’re in for an uphill struggle with very bad odds to come out on top. Here’s how to approach this stage. 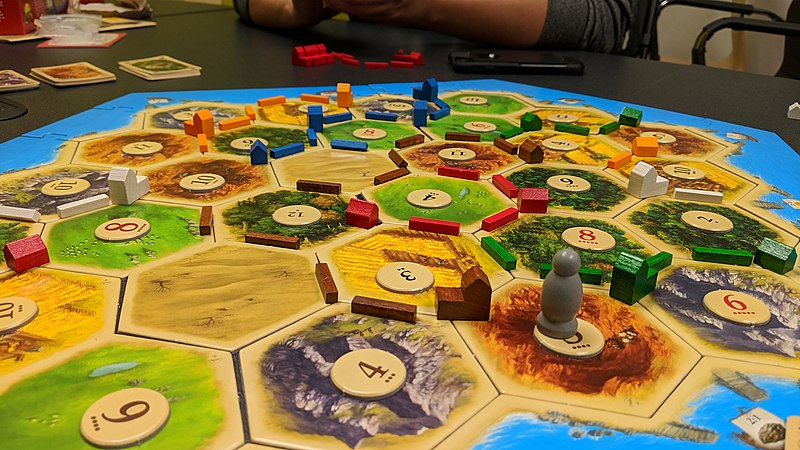 The tips in this article should be well enough to make you a competent Catan player. However, would you like to learn more, I will leave you with two links to the guides I found to be the most informative. But the internet is full of Catan guides, so if even that doesn’t fulfill your needs, go explore.

The first one is an all-aspects of Catan in-depth guide, while the second focuses mainly on different playing strategies. We’ve discussed the ore+grain and brick+wood, but those are just the two most powerful. While these two will get you far against causal, against super-competitive players, you better have an additional ace or two up your sleeve.

We’re just over a thousand words, so I’ve kept my promise to keep this short. I hope you made it through in 10 minutes, just like I said. Did you? 🙂 Was the guide helpful for you? Please leave a comment below.

Did you know that after more than a quarter of a century, Catan is still among the Most popular board games?