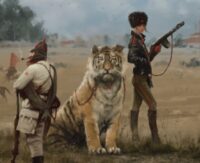 There are several ways of playing the board game Scythe on PC. This article reviews the Digital Edition that can be found on the Steam platform.

As amazing as Scythe is, playing a physical board version can sometimes be difficult. It can be hard to get people together regularly or at all and single-player games can get long to set-up and play.

Or you could just be in doubt if the game is really for you – the physical version is more expensive and if you don’t like it or only play once a year, it might not be the best of investments. Luckily, you can play Scythe on PC with the Digital Edition available on Steam. The game is available for under 20€, but I have bought it on sale for less than half of that. Waiting for a sale is the right way to go. 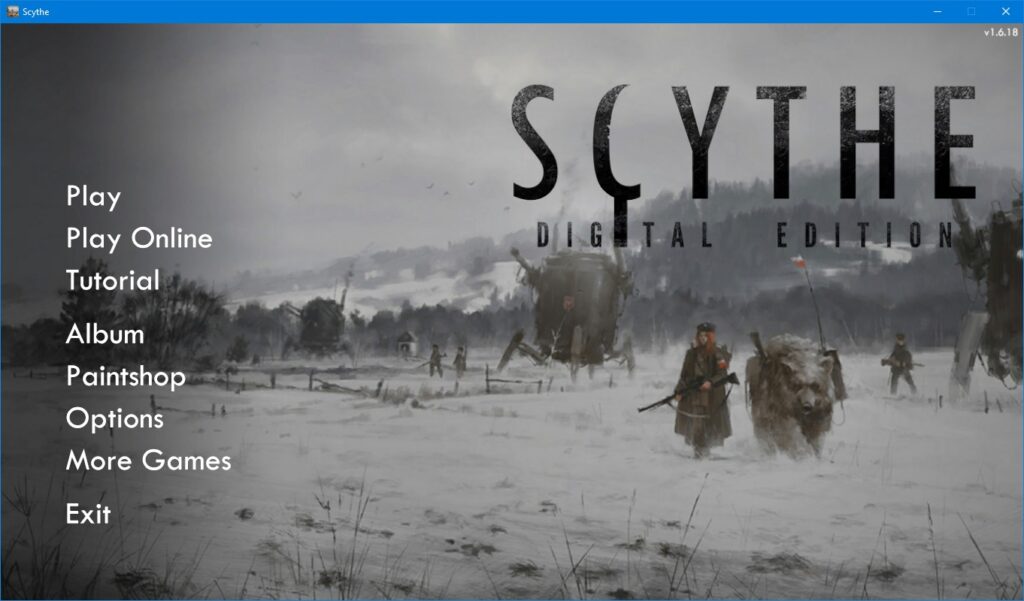 Scythe: Digital Edition is a full port version of the board game. That means all the rules and artwork are implemented accurately. The game looks and plays just like its tabletop brother. As I have already reviewed Scythe, I won’t go into more detail here. Digital Edition has received plenty of patches already and is a matured and well-polished piece of software. 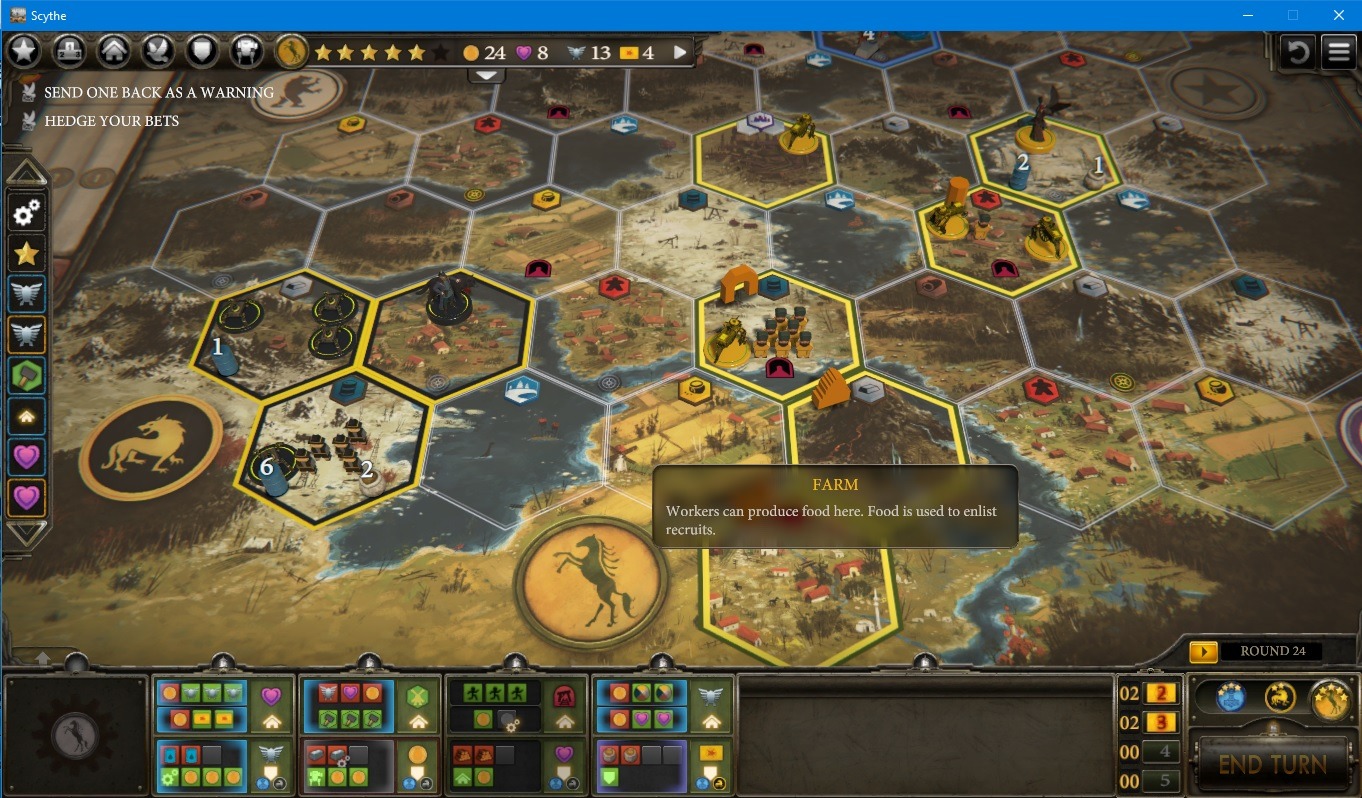 Just like its big brother, Scythe: Digital Edition reveals itself only after you played a couple of matches. The user interface takes a bit of time to get used to, but the biggest revelation to me after about ten to fifteen games was just how awesome the game of Scythe is.

The more I played, the more its excellent balance of different victory conditions, approaches, resource management, engine building, and factions became apparent. Even more so is that evident with the Digital Edition, just because of the sheer number of games you can play compared to the tabletop version.

I would recommend this to anyone interested in Scythe, be it a beginner or an experienced player. The amount of practice and experience you can get out of this product is second to none. I’d even go a bit further and say, buy this before you buy the physical version. It’s cheaper and you will get an excellent idea of what Scythe is all about.

Scythe is not the only board game I have played on Steam: