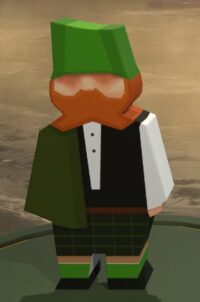 It’s been a while since I played Scythe, mainly because I was preoccupied with other games. I had its expansion, Invaders From Afar, on my Steam wishlist for quite a while, and when it came on sale, I got back into the game to see what’s new, how do the new factions play and how do they fit in the Scythe universe.

Read my review of Scythe here

It’s worth noting that my gameplay experience is mainly based on the digital edition. However, as this is identical to the Invaders From Afar tabletop version, all the strategies and rules apply to both.

What do Invaders From Afar add to Scythe?

As the title suggests, the expansion adds two new playable factions (Togawa and Albion) with their faction mats, miniatures, and tokens. Starting locations of these factions are already on the original Scythe map, but their origin is a bit further away from Eastern Europe – they come from the far east and the British Isles.

Two new player mats are added and there is now a possibility to play with up to 7 players. Two rules are slightly altered for 6 or 7-player games:

A 7 player game will take longer, so that is something to take into account. Estimated, the game takes about 30 minutes per player.

New factions are also a bit more challenging to play, so make sure you are familiar with the game before you try them out. For example, they both lack Speed ability but start on the mainland already. This means your movement turns and flag/trap placement must be well-thought-out, as it seriously affects your mobility later on.

All the basic Scythe strategy still applies, of course. Following is the overview of new factions’ specific play styles, in a similar fashion as my Scythe base game factions overview. 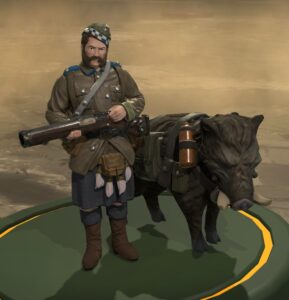 Your character has the option to place a flag token (they get four of those) at the end of his movement. Each tile with a flag on it counts as an additional territory at the end of the game, providing you already control that tile. In other words, if you leave flag tiles unoccupied, they won’t count for anything.

Starting location/resources: food and metal, with direct access to village and oil. 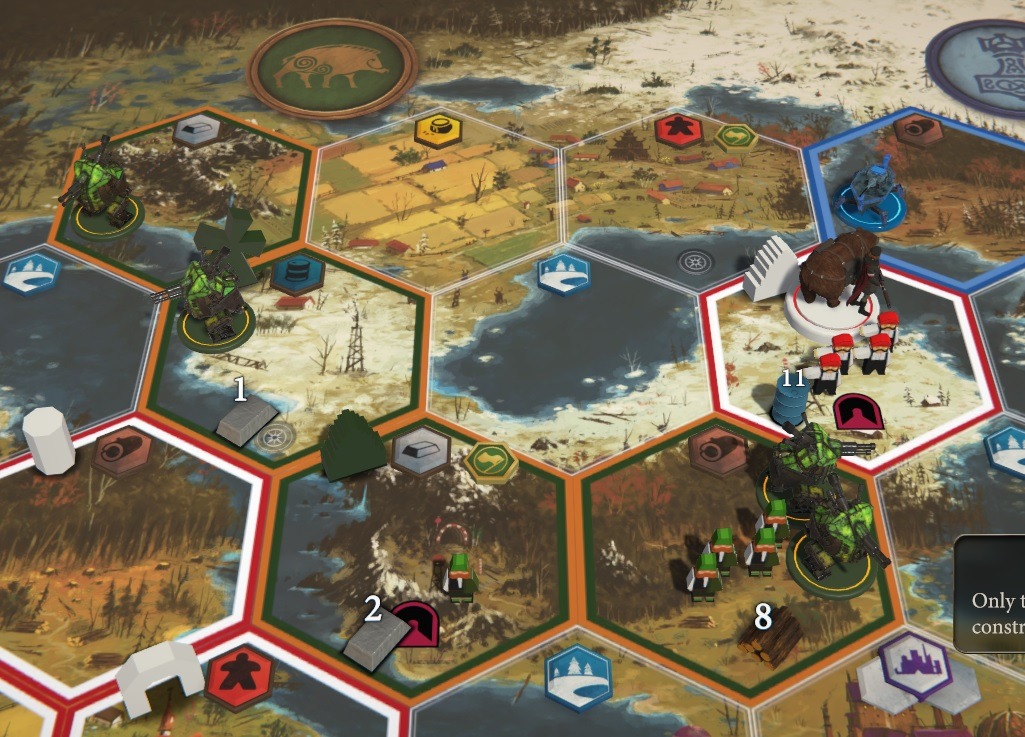 Strategy and Tactics for Clan Albion

Albion’s main goal should be to increase its mobility with the Rally ability. To move into a tile with a worker is a very powerful tool in moving your character and mechs (which can carry additional workers) around quickly. You can then also place flags – which you should do every time you move your character, so make sure you place all four.

One of the strategies would be to move in such a way towards the factory, marking your territory, ready to defend it instantly. Or you can play a bit more defensively and expand cautiously.

Rally allows you to gather your forces on a single tile instantly, and with 3 starting power, Shield, and Sword abilities, opponents won’t fancy going your way.

Once you’ve got your mobility built up, it’s business as usual. Build your engine, optimize your top and bottom row actions, and start collecting stars. Keep an eye out for what others are doing and adapt if something unexpected happens. 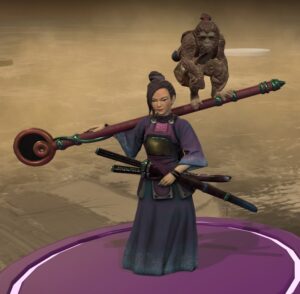 After movement, your character has the option to place an armed trap token on a tile. Armed trap tokens count as territories for Togawa at the endgame scoring (no other units are necessary on the tile). A trap can be unarmed if an enemy unit enters the tile. It then gets flipped over and the enemy must pay one of the four previously hidden penalties (four trap tokens are available):

Disarmed traps don’t count as territories, but can be re-armed with the Shinobi ability. It’s worth noting that traps also don’t count if an opponent builds a structure there. If he moves with workers into your trap tile, you better counter-attack!

Starting location/resources: food and oil, with direct access to metal and village.

Strategy and Tactics for Togawa Shogunate

Togawa is even more immobilized than Albion. This, combined with its Maifuku and Shinobi abilities, suggests a very defensive play. Considering you have all the resources in your relatively large starting territory, this is a viable strategy.

You will struggle with power. You start with none and you need it for production, so that is something to start working on (with enlisting, building an armory, or with a corresponding top-row action) immediately.

Traps are very useful to keep your opponents off structure building bonus hexes and tunnels. Make sure to place all four of them, as they count for territories themselves. You can also place them on lakes. Then, if someone decides to move into that territory, you will have an easy counter-attack with Shinobi.

A defense-oriented keep-to-yourself strategy is my suggestion. Then, if someone comes close, pounce for those combat stars.

Invaders from Afar are available as downloadable content for Scythe Digital edition on Steam. It adds exactly what the boxed version adds to the base game: two new factions.

All the main features of the digital edition (you can read my original review of Scythe: Digital Edition here) still apply:

Pricing for the expansion is a bit high (half of what they ask for the base game), so waiting for a sale is the way forward. Other than that, there is not much to say. Expansion is implemented fully, and if you like the original digital edition, you’ll definitely want to add the expansion to your collection.

If you’re an avid Scythe player, Invaders From Afar (either tabletop or physical version) is pretty much a mandatory addition. Even if you don’t plan to play with all 7 factions at the same time, both new factions add enough novelty to the game to keep you occupied, forging new strategies.

And if you’re able to bring together six other like-minded friends, you’ll be up for a game of epic proportions. If you have any questions about Scythe, Invaders From Afar, Digital Edition, or this article, post them below.

For invaders from a galaxy far, far away, check out 11 Best Star Wars board games.

6 thoughts on “Scythe: Invaders From Afar – Review and Tips”