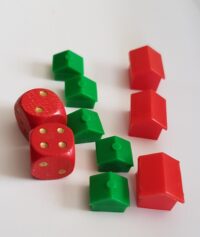 You probably played Monopoly many times, without thinking too much into what you are actually doing, just trying to have fun. Perhaps you were more successful than others, perhaps less, or maybe you didn’t even care as long it was good time spent with friends. But if you’re more of a curious type, you possibly asked yourself how can some players win monopoly every time you play?

If you are interested in history of Monopoly, you can find out more on Wikipedia.

Although luck plays a large role in monopoly, there is plenty of strategy involved. Below are the 6 most important elements:

Properties are the key asset in monopoly and you should strive to own as many as possible. Don’t save your money – buy, buy, buy. It means that you have more property – and it means your opponents have less as there is limited number of them available.

In the beginning of the game you should buy every property you possibly can. This is especially true for the properties you can get a monopoly on or can prevent other players to get monopoly. Mortgage properties, that you currently don’t need, if you have to.

2. Three Houses Are The Best Kind Of Houses 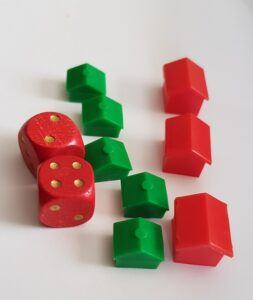 As soon as you get your first monopoly, spend everything on houses – including mortgages. If you look at the property card, you’ll notice there is a big difference in rent from two to three houses, so three is the number you should be aiming for on your properties. When you have three houses, you are better off spending your money on another color.

You should upgrade to four houses later on, but don’t build hotels. Hotels are your enemy, because they free up the houses to other players. Only build hotels, if you can also build those houses on other property.

There are 32 houses in a standard set of monopoly, and you should aim lock down as many of them. If you have 24 on board, that only leaves 8 to your opponents – guess who is going to win that game?

3. Being Locked Up Is Not That Bad

If you were ever in prison (hopefully you don’t have that experience), your first natural instinct was probably (I say probably, because I don’t have jail time experience myself) that you should try to get out as soon as possible by any means possible.

So, relax, stay in the jail for as long as possible and collect rent without any danger of paying one.

There is one exception to this rule though. In the beginning of the game, before you have any monopolies and plenty of property is still for sale, you should get out of jail as soon as possible and continue to buy. 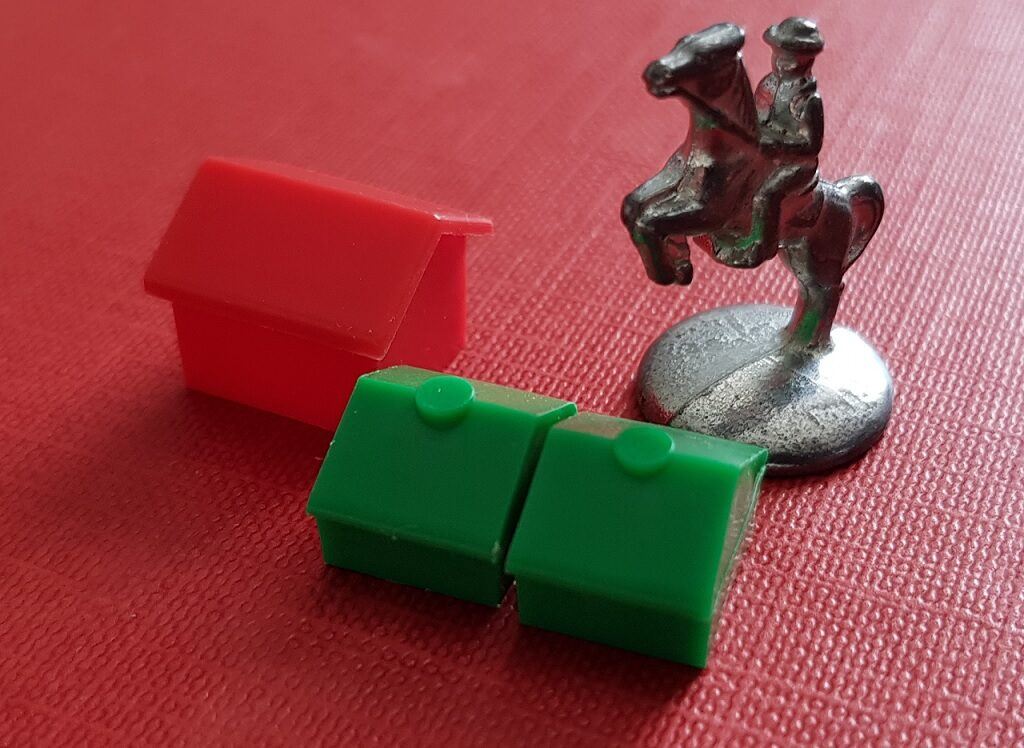 What? You always thought the best property in the game is at the end of the board, those two super luxurious tiles? That’s a popular fallacy (and the one you can use profitably when trading).

Statistically, jail is the most visited tile, and when you move out of jail, 7 is the most common throw of the dice. That lands you right in the middle of the orange. Combine that with relatively cheap housing, and you get the most profitable tiles in monopoly.

Of course, you won’t always have the luxury of luck to own orange – red is second best. Then, the further away you go from here, the worst off are you.

As a rule of thumb, use properties on the second and third side of the board as your prime source of income.

The first player to have a monopoly has a big advantage over others and you should do everything in your power to be that player. Even though the orange is best, having a purple monopoly is still better than having no monopoly.

Remember all those properties you bought at the beginning? They are gonna come real handy in negotiations. It’s fine to give monopolies to other players, as long as you get a better one. And with the knowledge of prime properties, you can get a better deal, while making the other side think they got the better deal.

It’s a win-win scenario, only it’s a win for you … and another win for you.

Remember that you can still trade and negotiate, even when it’s not your turn. Beside collecting rent, that should be your main off-turn activity. Use all of your selling tricks – it’s what makes monopoly fun – and it will pay dividends.

6. Be Ruthless When Collecting Rent 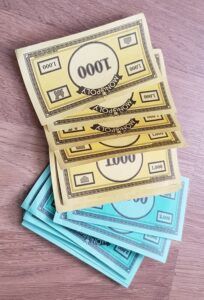 When someone visits your property, you have the upper hand – use it. Insist on accepting cash only. That will put a lot of pressure on the person paying (especially if they are tight on cash).

When they start to offer their property to other players to pay off the rent, and if that would give the third party a monopoly, that’s when you can start considering accepting property.

Just keep in mind that your goal is to bankrupt the other player(s) eventually. When you say “cash only” and you sadistically observe them scraping for funds, you know that game is yours. 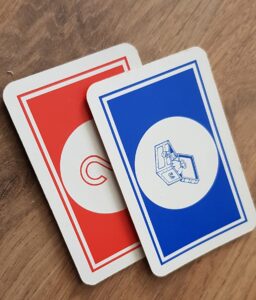 Even if you do all the things right, there is still no guarantee to winning. A couple of wrong dice rolls and everything goes down the drain.

In that case, stay calm. Luck is something you have no influence over. Derive your pleasure from knowing you did everything right and you can’t win every time. After all, who is going to play with you if you win monopoly every time?

Have you tried any of the mentioned strategies yourself, even without knowing you do it? Do you have any strategies of your own? Let me know in the comments below.

Check out my top 5 monopoly editions.